200 year old (maybe older) Grade II listed cellar under Quay Walls in Berwick. Until the early-eighteenth century this part of Palace Street contained granaries and storehouses for the garrison. In the early 18th century the wall was remodelled, and the houses raised in height and re-planned to front the fashionable new wall-top parade. The older parts became cellars and basements. This cellar is part of a passage which originally linked the row at basement level. Off the passage is the old kitchen, with its Victorian cooking range. 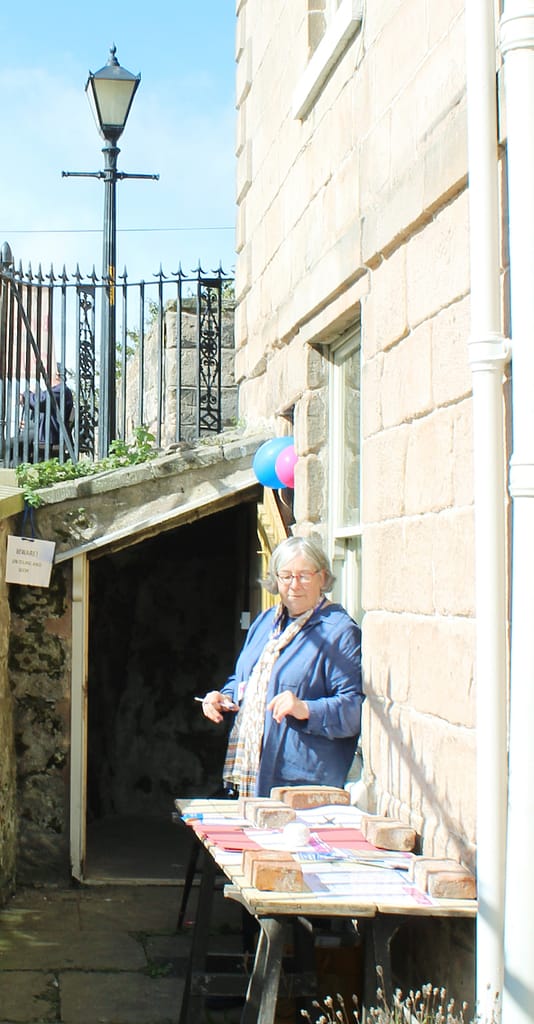 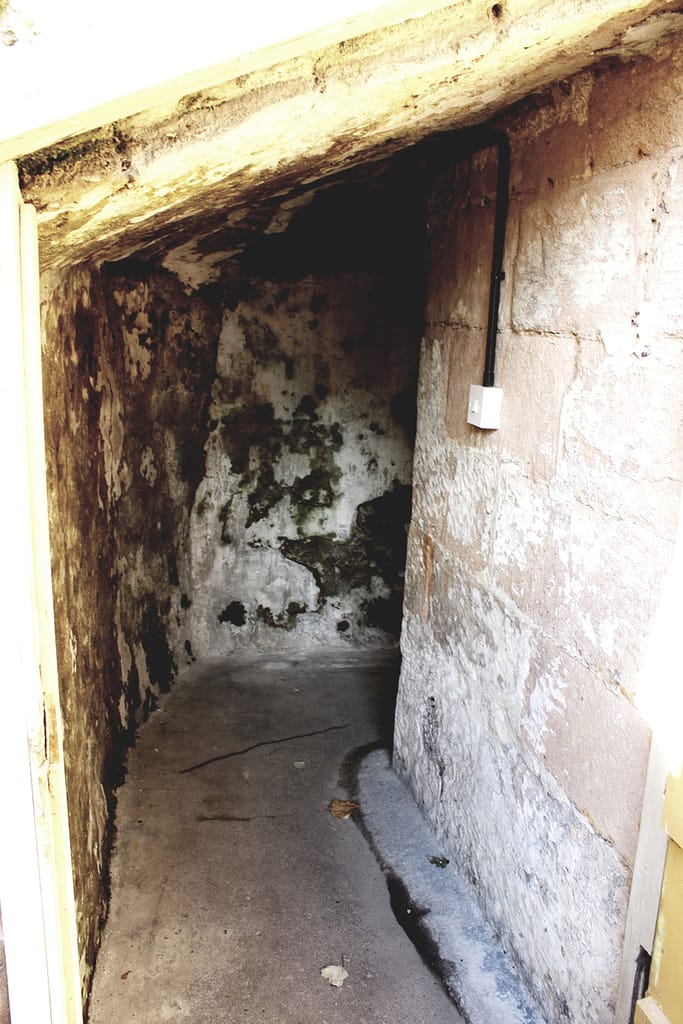