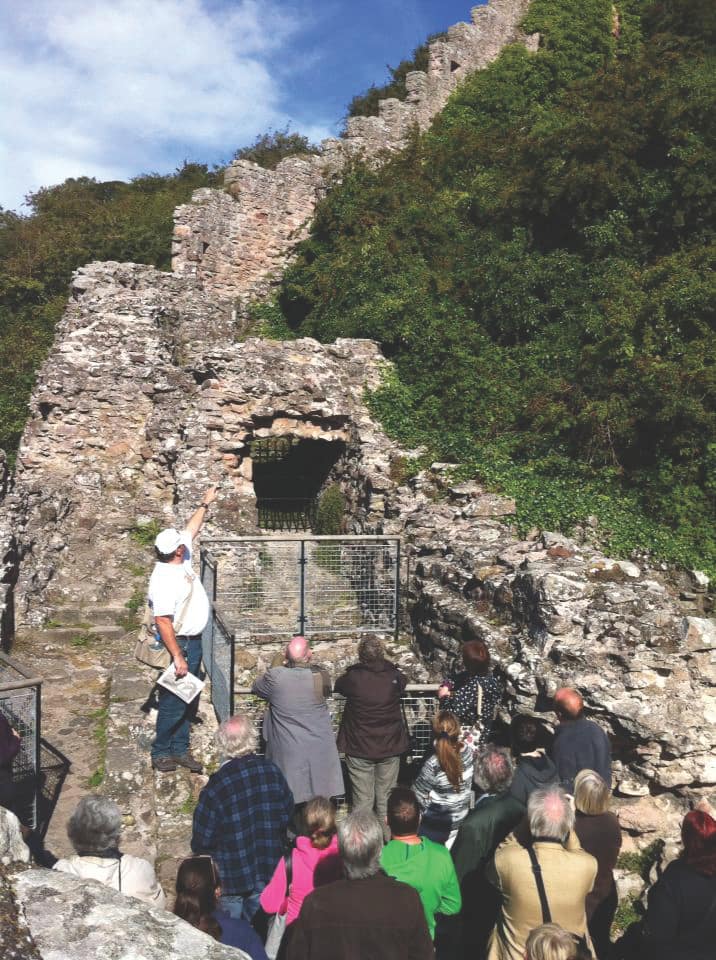 Berwick Castle was one of the most important fortresses during the Anglo-Scottish Wars. Probably built by the Scottish King David about 1124, it held his royal mint and was the scene of a decision made by Edward I that would make legends. Discover a forgotten Jacobean palace and find out if the railway really demolished the castle. Jim Herbert takes you on a tour pointing out the many tantalising clues that can be found and pieces its story together. 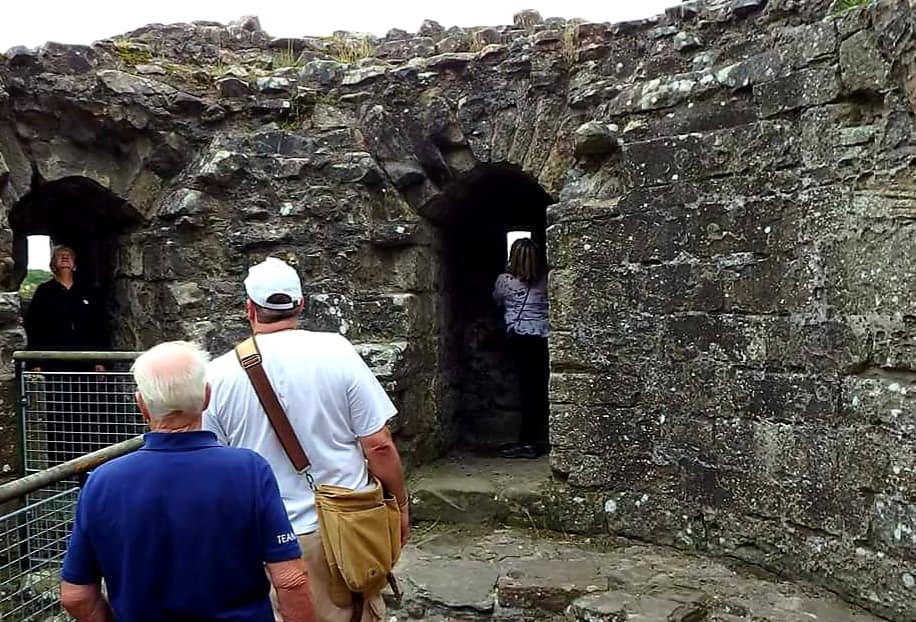 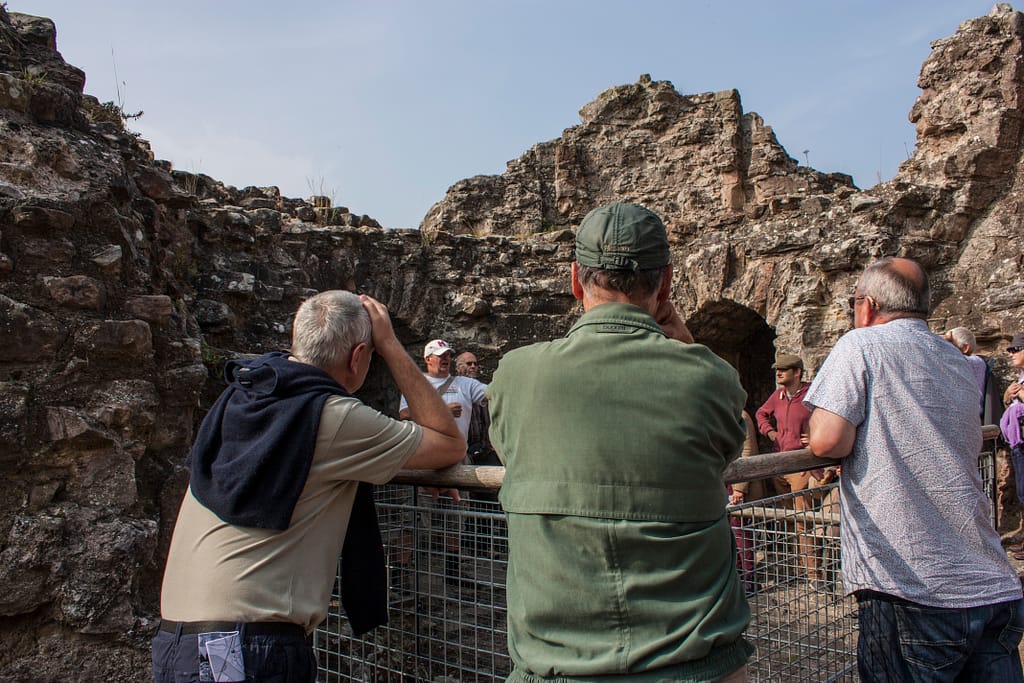 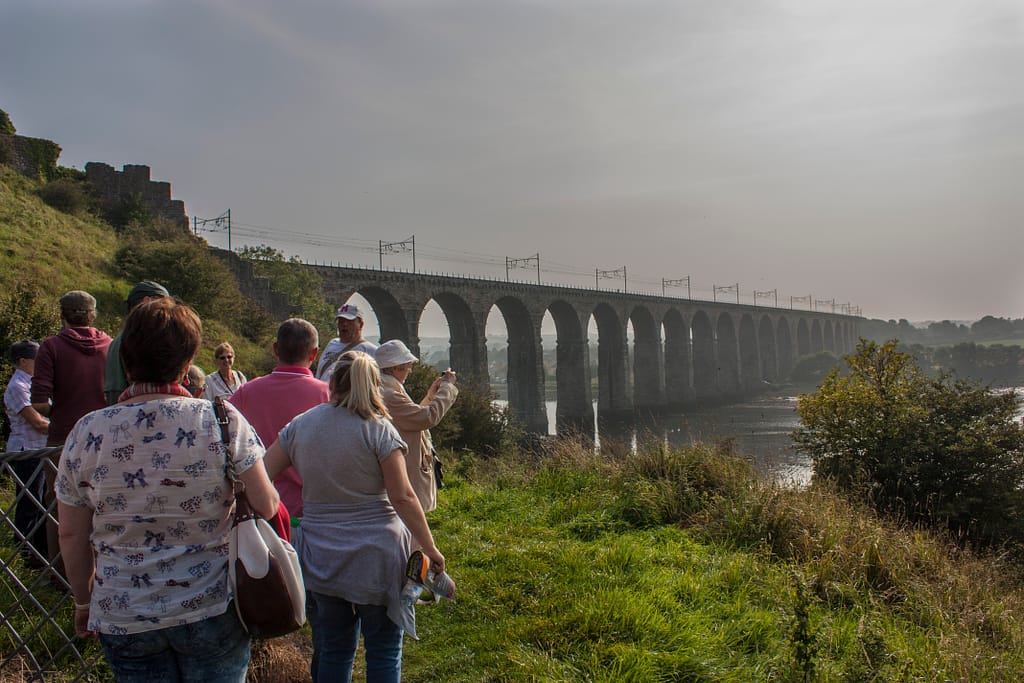 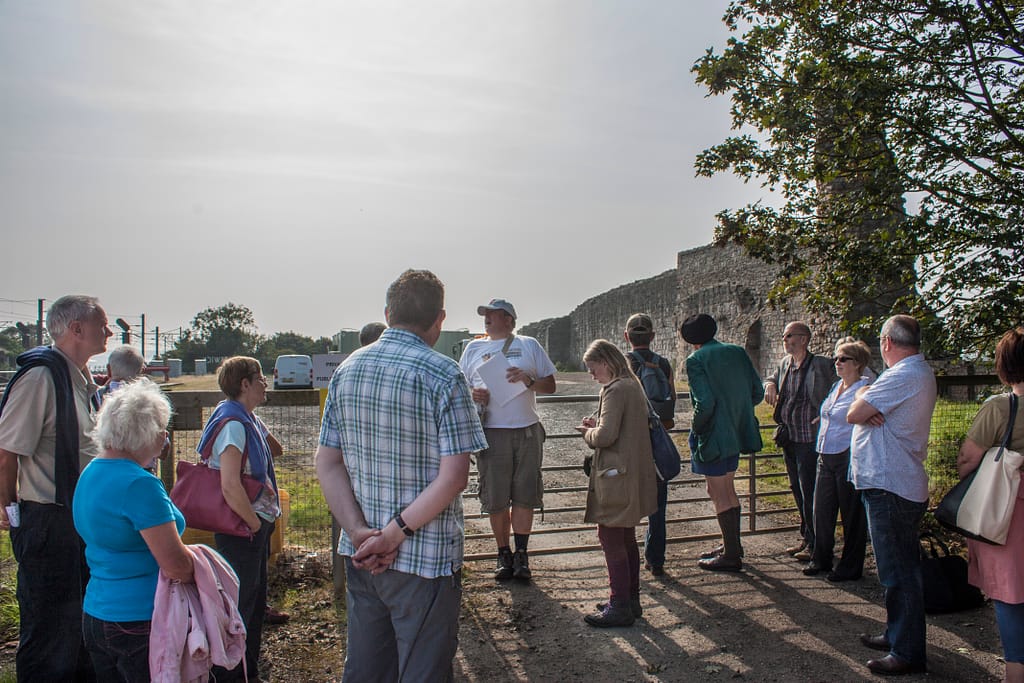 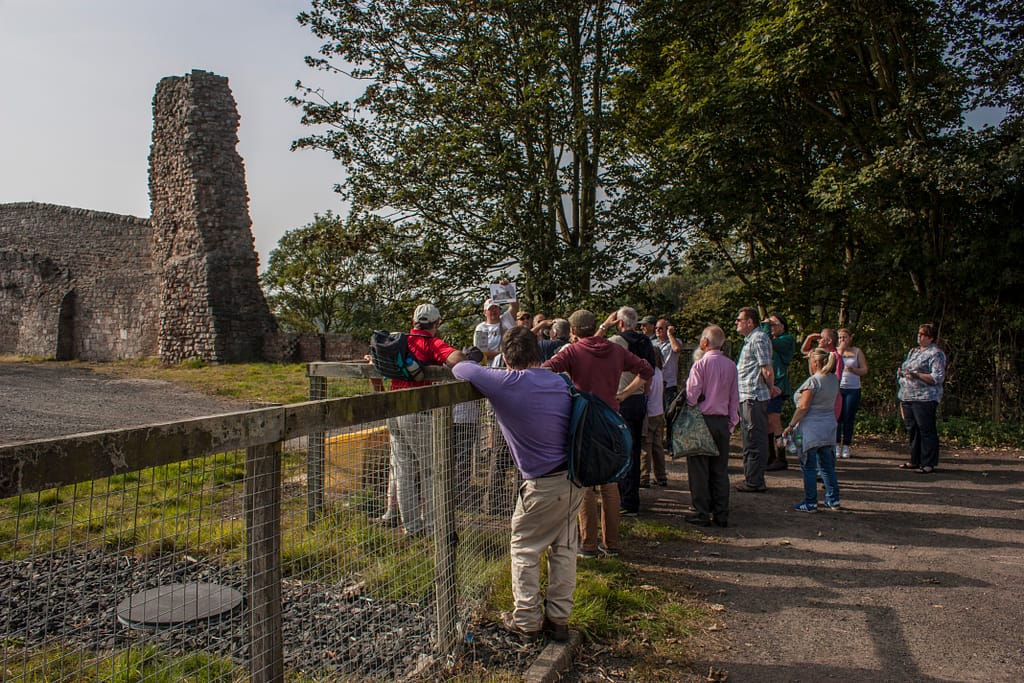