Commanding superlative views of the beautiful North Northumberland coast, the Old Coastguard Tower was built in 1964, but four years later was closed and became derelict. The tower is now run and looked after by Berwick Coastwatch, an independent organisation run entirely by volunteers to keep visual watch over all coastal areas around the bays and beaches of Berwick-upon-Tweed. They also keep a listening watch on the VHF marine distress channel 16 and liaise directly with the Humber Coastguard Operations Centre. Members of the public are invited into this small building to talk to the volunteers about the work they do and see the local wildlife.
Saturday 10:00-16:00 and Sunday 10:00-16:00 (no booking required)
Located on the cliffs near Magdalene Fields Golf Course clubhouse (TD15 1NE). Access to the tower is along a short clifftop path. Access to the upper floor of the tower is by a steep ladder. 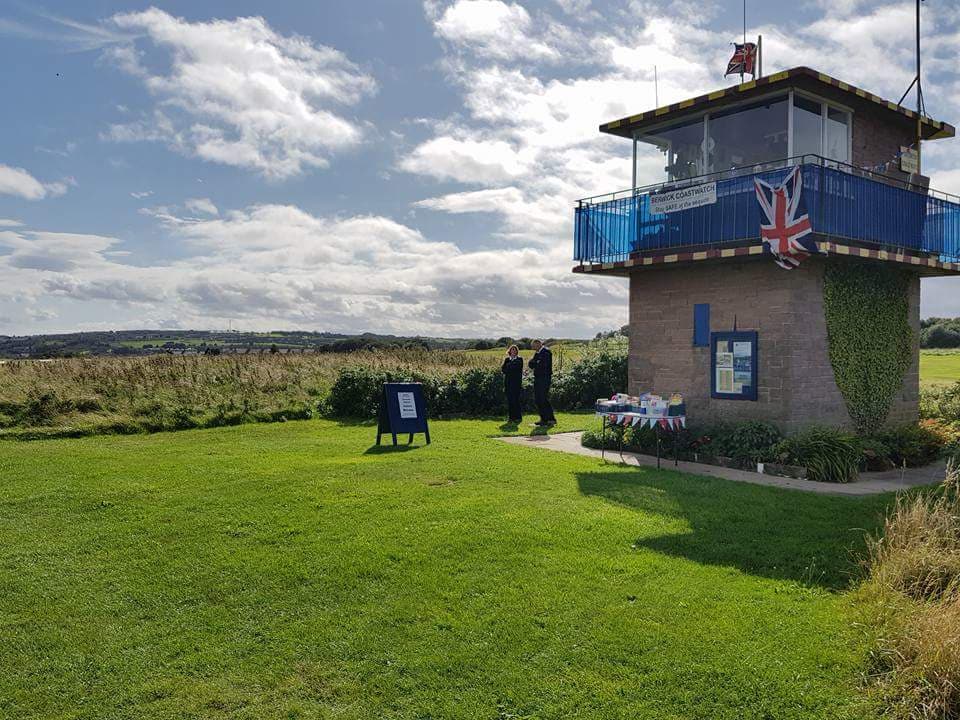