Chateau Pedro is at the end of the New Road, a riverside walk along the River Tweed. Come and bring a picnic or enjoy a rest in the garden and help us gather memories on this property - who lived there in the past and how did it get its name? According to the Ordnance Survey Name Book (1856-58), this property was called Grove House, 'a very neat small built cottage - attached are outhouses also small garden situated on the Banks of the Tweed. It obtains its name from being at the entrance of a Plantation or grove. Property belonging to the Corporation of Berwick. Tenanted by John Nurse’.

Latterly it was part of the Askew Estate and was purchased by the present owner in 2009. 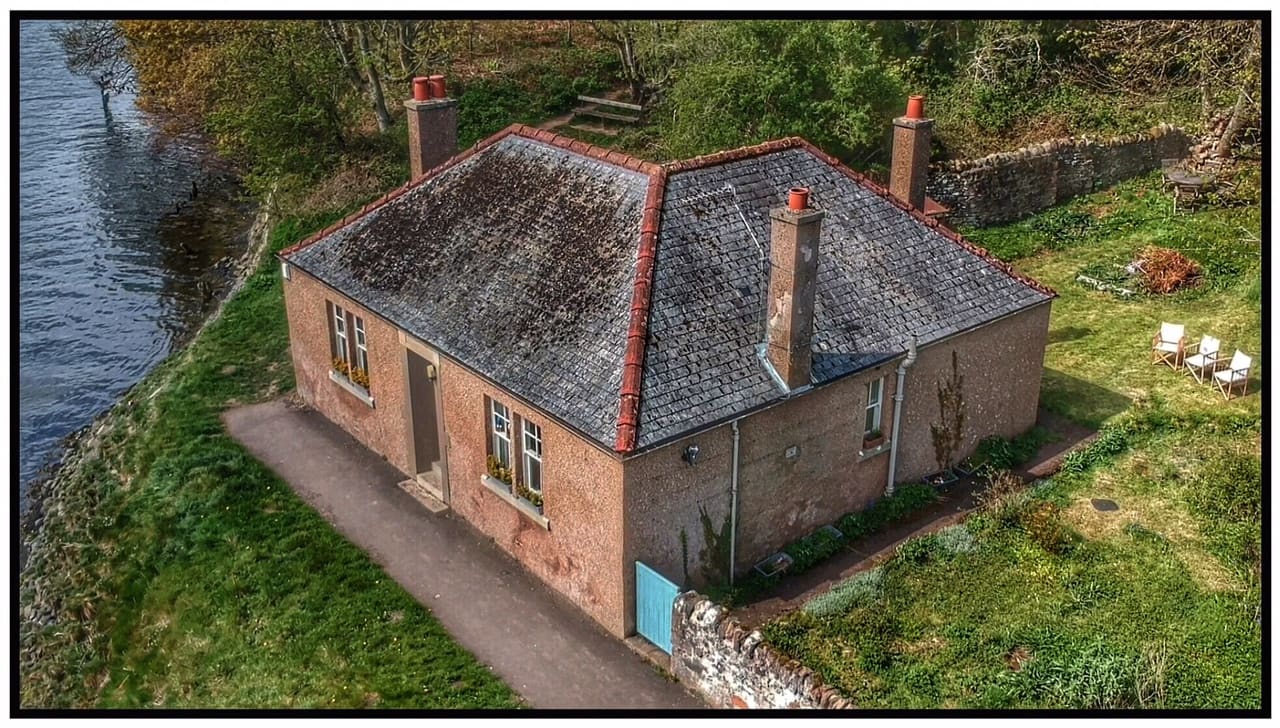 Sunday 11:00-16:00
(no booking required)
Please note there is only access to the garden. Enjoy a walk along the New Road on Sunday to see this property and the Boathouse.

Cinematon - an Introductory Talk and Tour

Cinematon is an ongoing film project, begun in 1978 and made up of more than 3000 silent vignettes. Peter Taylor, Berwick’s Film Media and Arts Festival Director, will give an introductory talk on the work, which will be shown continuously in various premises in the town throughout September. An intriguing series of portraits by director Gerard Courant will illuminate empty shop fronts in Berwick as part of Berwick Heritage Open Days and Berwick Film and Media Arts Festival. The work, over 200 hours in length, was filmed across Paris, Cannes, Berlin, New York, Brussels, London and many more places. Come and find out what it is all about.
Saturday 15:00 (about 40 minutes) (no booking required)
Meet at the Guildhall steps before walking to the venue.

Other features of Berwick Town Hall...