Coxon’s Tower is one of the last two remaining original medieval towers on the walls which surround Berwick. Yet all is not as it seems.

Inside, the vaulted ceiling and casemates remain. But look closer and you see evidence of early 16th century modifications, and in the 18th century, the structure was further, and drastically, modified on the outside to maintain its role as guardian of the river estuary. Visit this tower which s not normally open to the public. 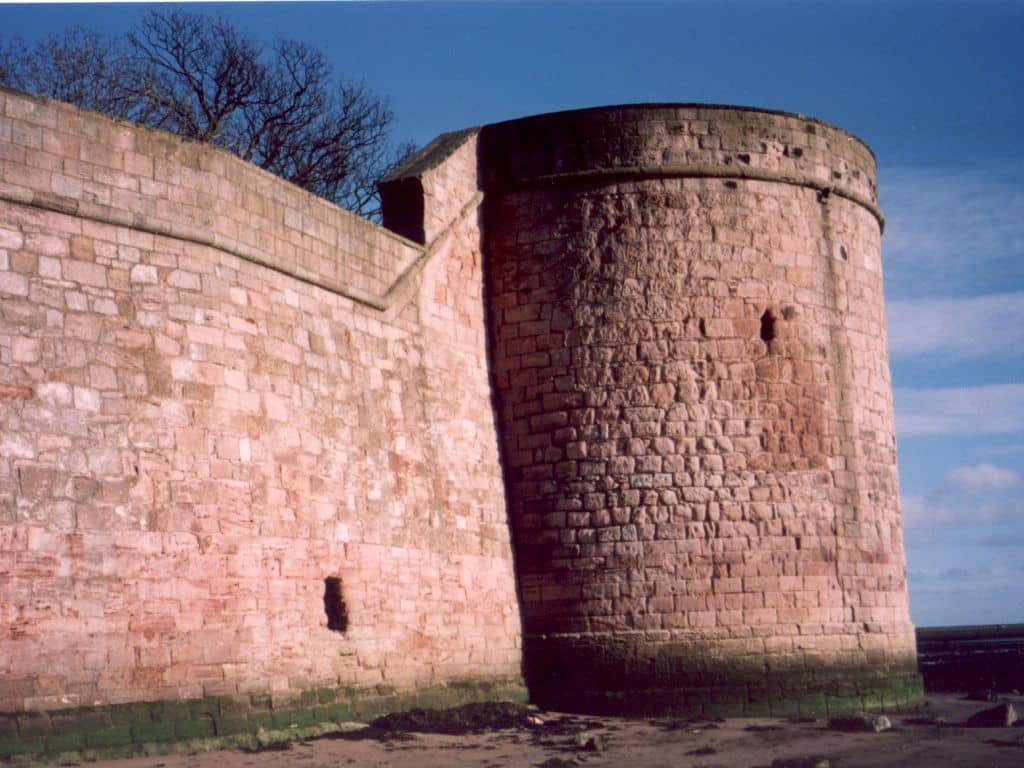 Some steps to negotiate.

You can also visit the Main Guard and New Tower which are close by. See their entries for opening details. Contact for the day: Berwick HODS 07966323231
www.berwickhods.org.uk
www.english-heritage.org.uk/visit/places/berwick-upon-tweed-castle-and-ramparts/history/

The Tower is near the Main Guard and Wellington Terrace.